Creig Harber is the Director of the Drum Department and a Drum Instructor for Atlanta Institute of Music and Media. Creig is responsible for teaching various drum courses as well as overseeing the Drum faculty. Creig is the author of ‘Drum Techniques’ and has a professional music background including working with such artists as The Drifters, The Platters, Martha Reeves and the Vandellas, B.J. Thomas, Bo Diddley, The Brothers Brooks, and many others. While performing with The Brothers Brooks, Creig toured seven European countries and throughout the Southeastern United States. Creig majored in music at Alabama’s Jacksonville State University where he played snare in the drum corps and was Percussion Section Leader in the symphony. He went on to teach several high school drumlines and was a clinician at the 1992 DCI Summer Games. He has also served as a judge for the Southeastern National Teen Talent competition. Currently a session drummer and Orchestra Director at Mt. Paran Church in Marietta, Creig recently traveled to Russia and the Pacific Northwest with Mt. Paran, and has recorded several CDs with the organization. 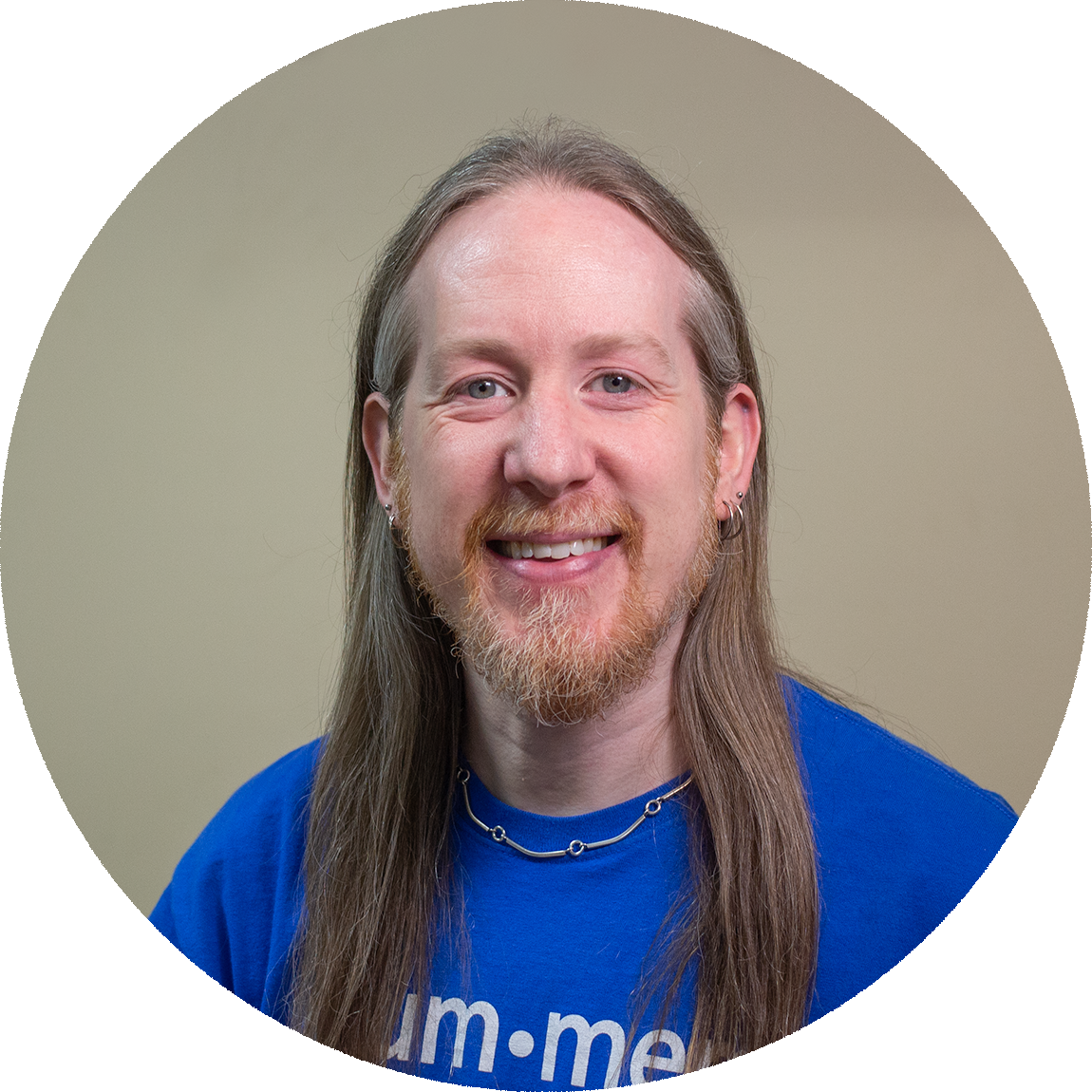 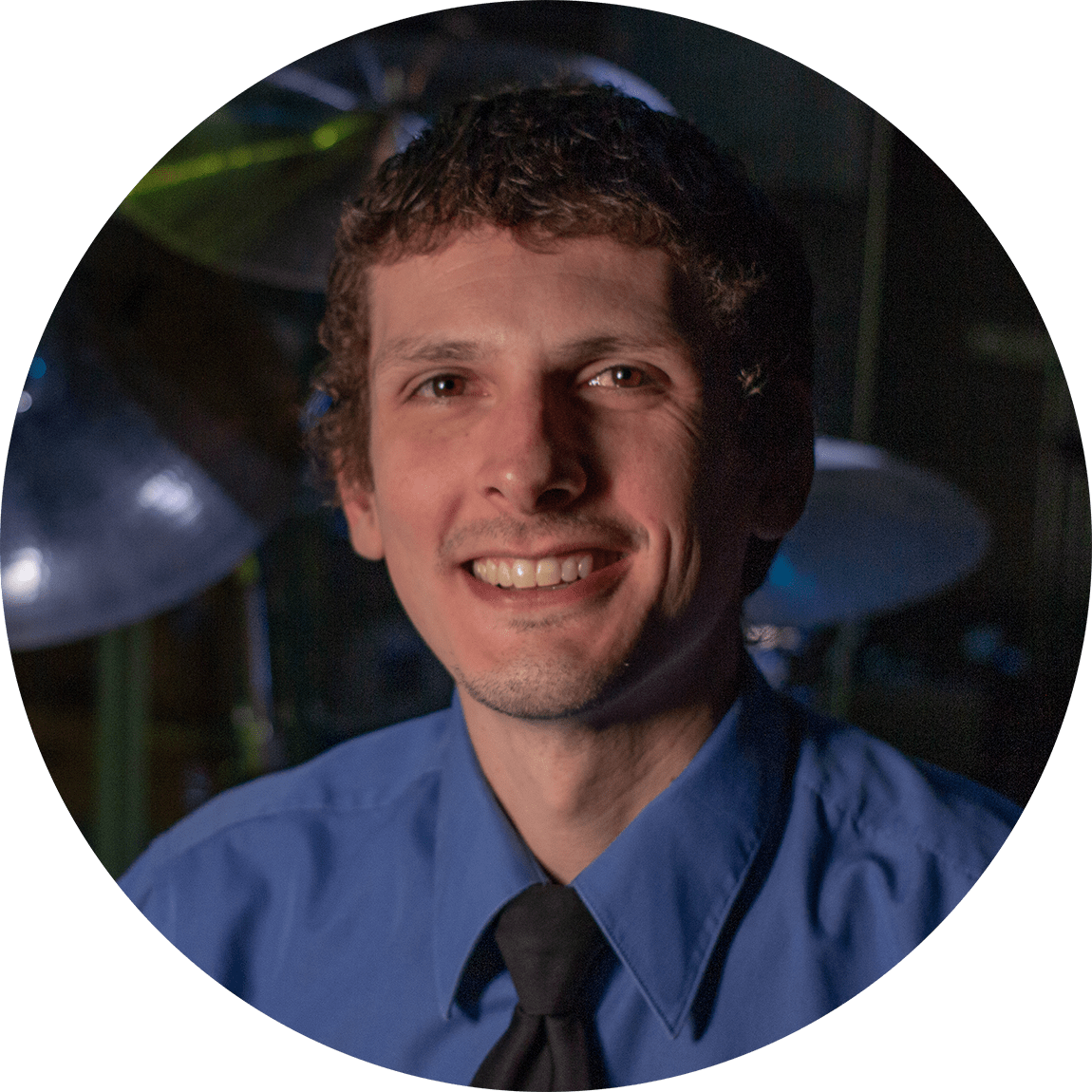