Nite Driscoll is the President of Atlanta Institute of Music and Media. In addition to his day-to-day duties as President, Nite assists with teaching Guitar and Music Theory Curriculum as well as acting in a key role in the incoming student enrollment process. Nite has been President of the Atlanta Institute of Music and Media since January 1997 and was Vice President from October 1992-1997. He is a musical talent consultant for Atlantic Records, Virgin/EMI Records, and Warner Music. Notable AIMM Graduates during Nite’s tenure at AIMM, include Tosin Abasi (Animals as Leaders), Kyle Cook (Matchbox 20), Josh Baker (Mariah Carey), Terrell Sass (Nelly, T.I., Rick Ross) and Keisha Lee (Migos, Childish Gambino). Nite’s instructional book and accompanying video ‘Foundations of Rock – Evolution of Rock Guitar’ was published by Mel Bay Publications and is available worldwide. As a performer with his band Energy, Nite has shared the stage with legendary acts such as Little Anthony, Martha Reeves and the Vandellas, Dr.Hook, Tommy Rowe, The Platters, Percy Sledge, The Drifters, The Four Tops, Peter Noone (Herman’s Hermits; VH1), and Mark Lindsey (Paul Revere & the Raiders). A native of Atlanta, Nite and the Driscoll family reside in Gwinnett County. In his time away from campus, Nite is involved in the musical activities of his four children. Additionally, Nite is a Member of the Gwinnett Chamber of Commerce, and is an avid supporter of the Atlanta Falcons, Braves and Gwinnett Stripers. 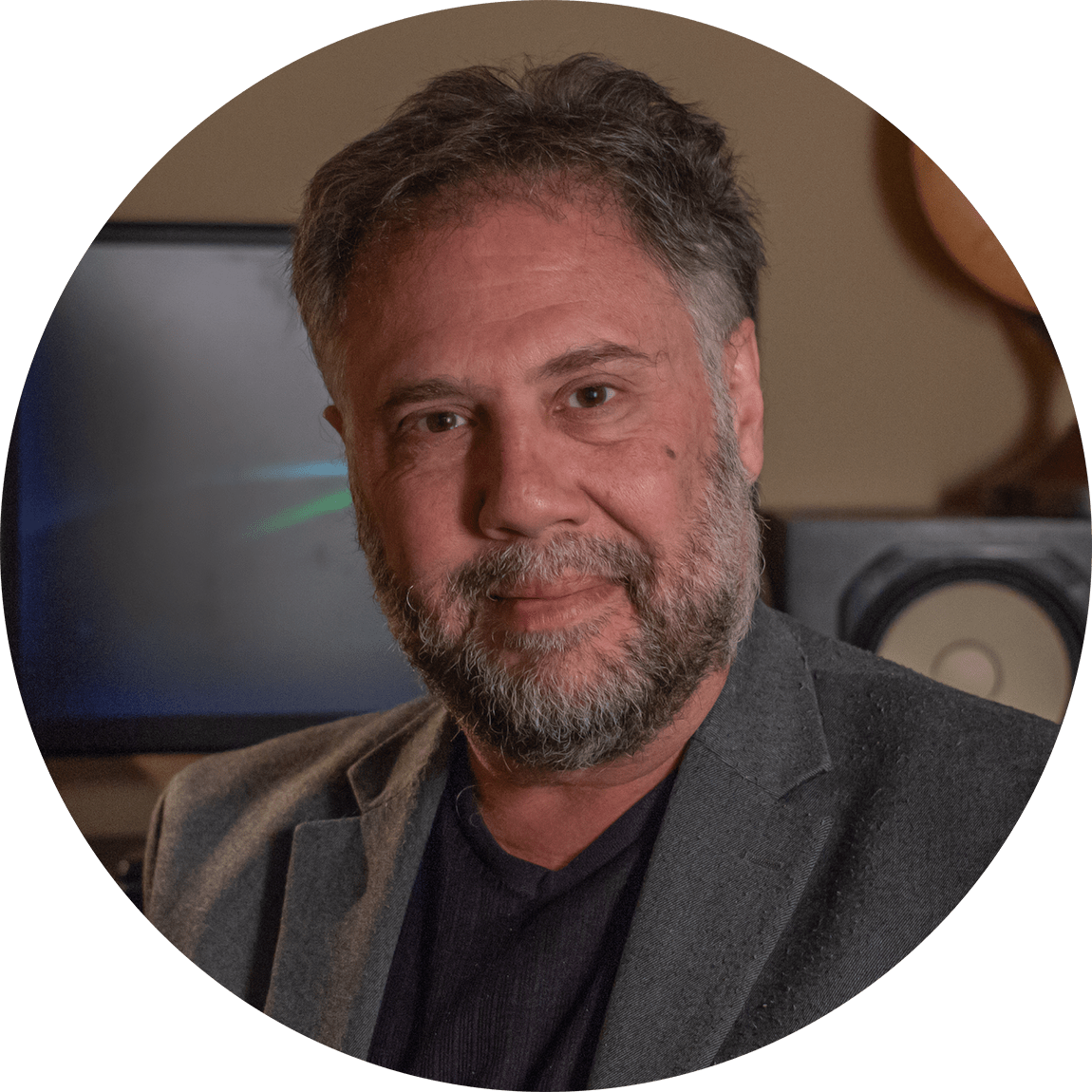 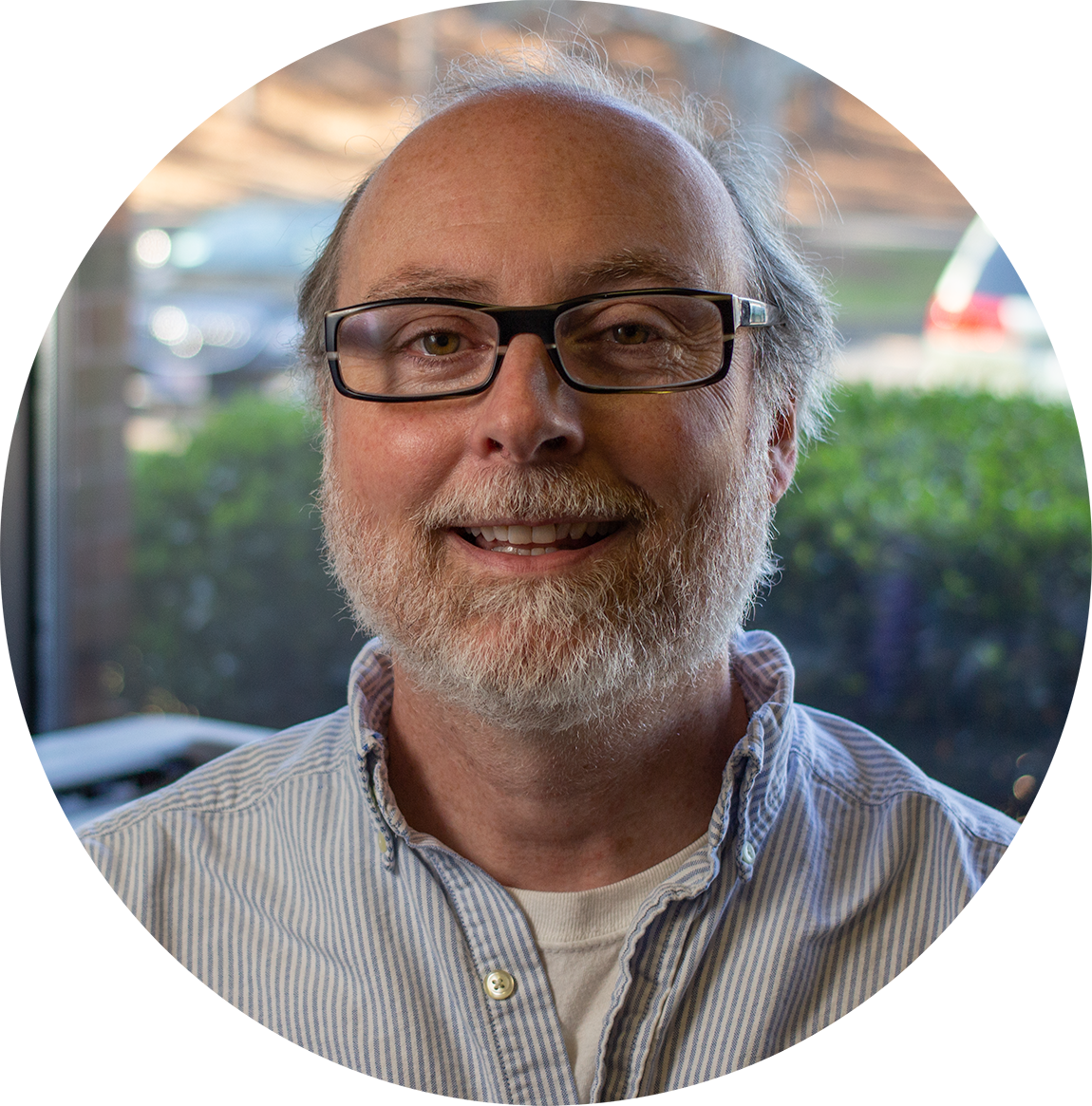 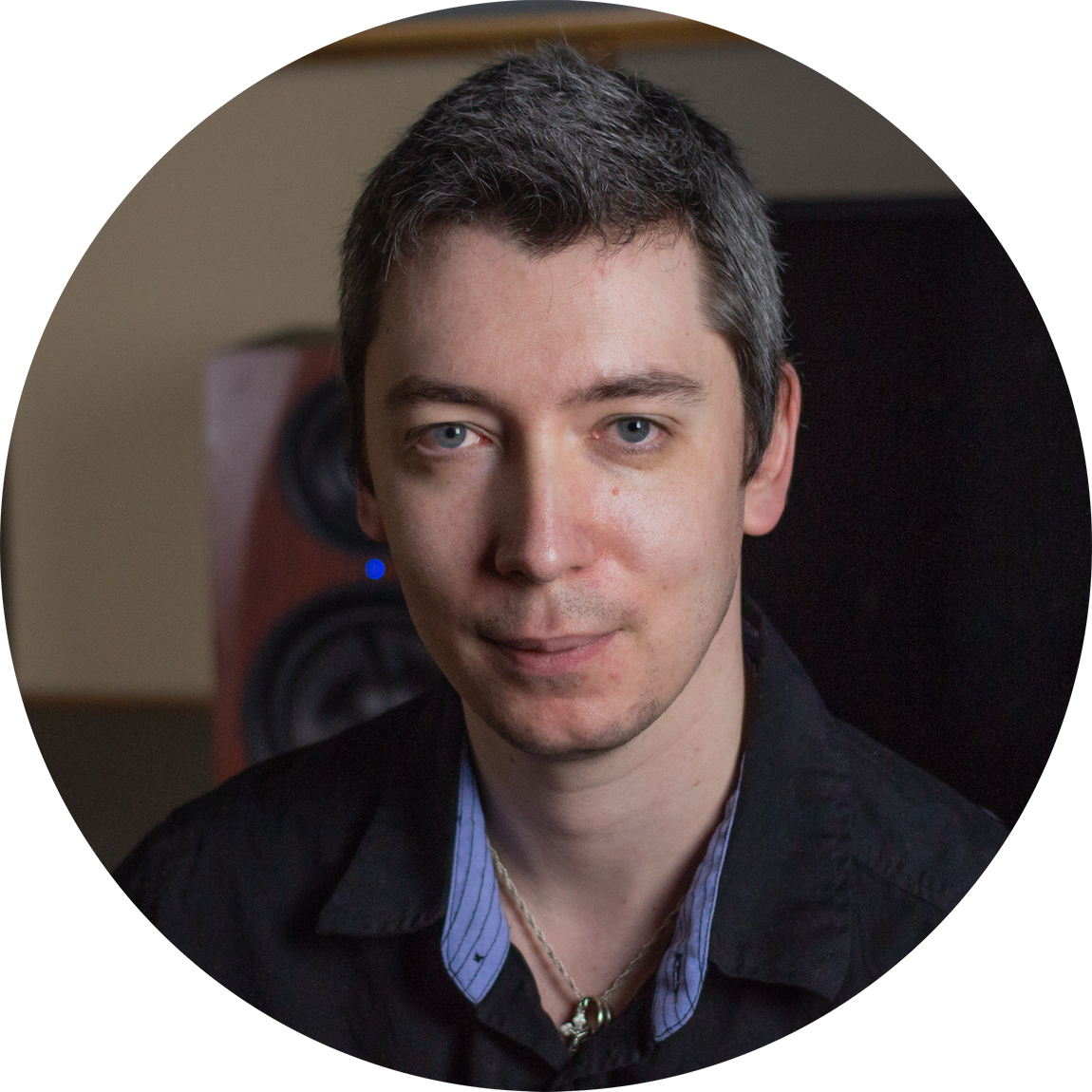 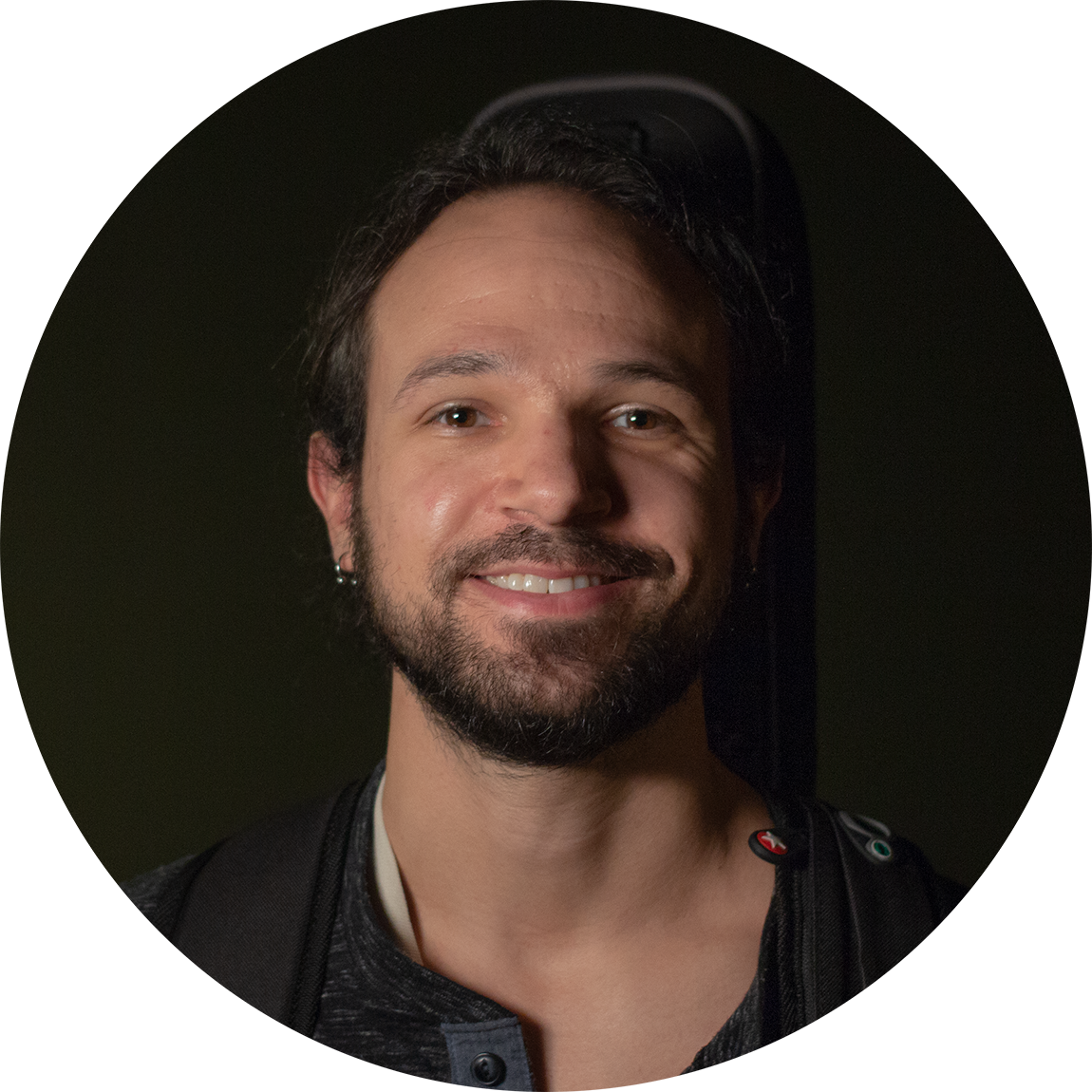 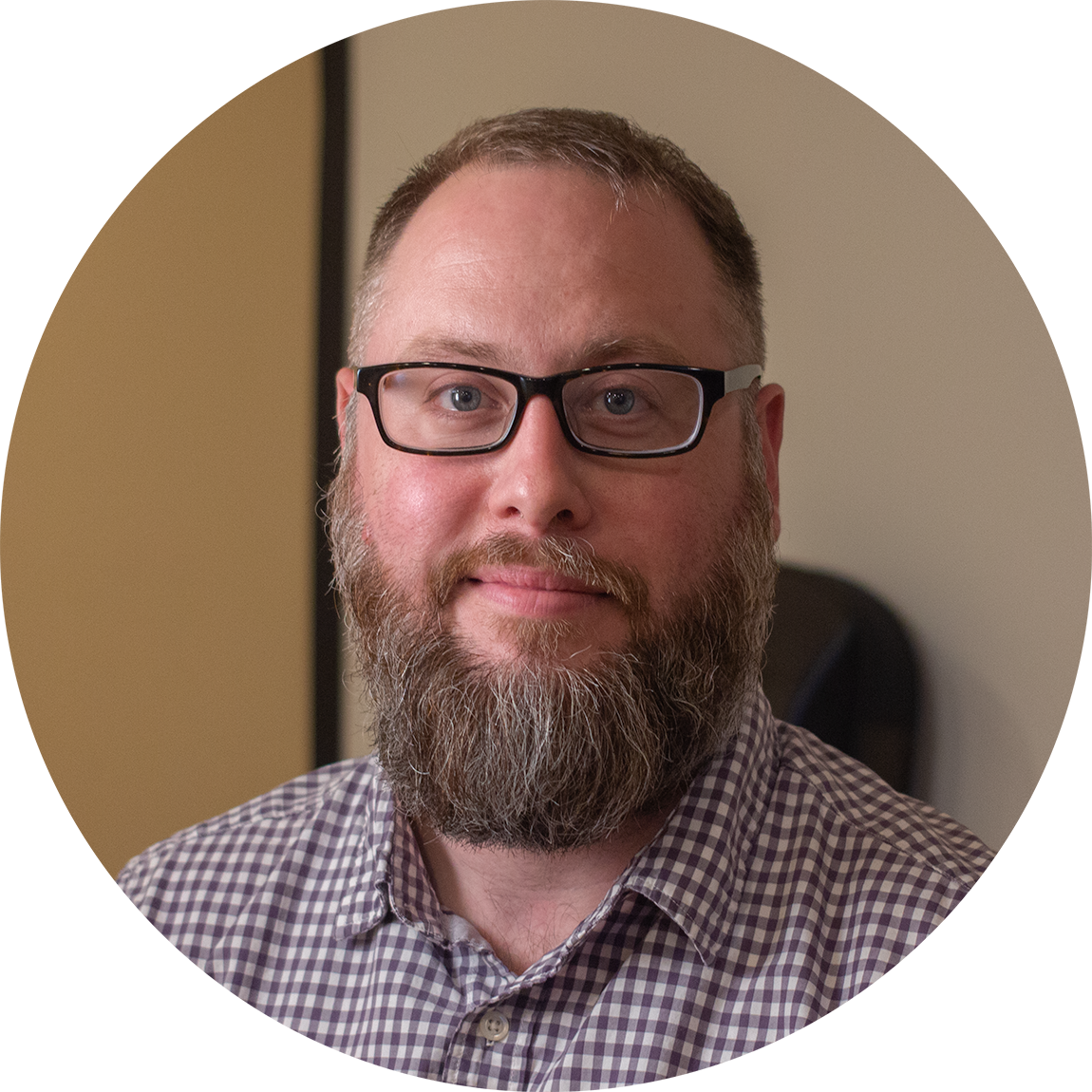