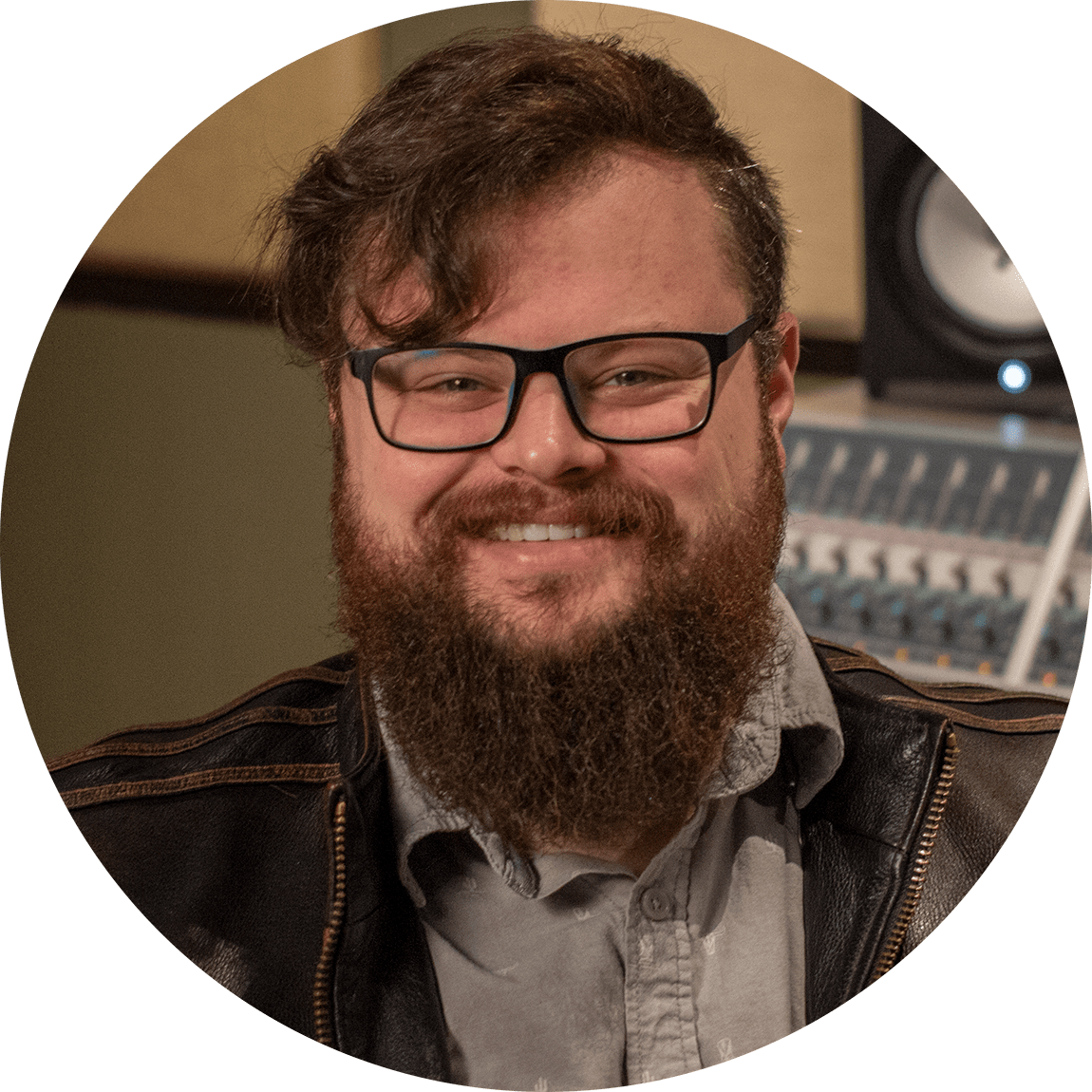 Taylor Cinnamon is the Technical and Facility Supervisor for Atlanta Institute of Music and Media. His department facilitates recording sessions, studio maintenance, and student tutoring. He is responsible for overseeing any and all technical and facility problems on campus. In addition, Taylor also teaches Intro to Audio production labs. He has been the front of house audio engineer for the contemporary service at Mt. Bethel UMC in Roswell, Georgia for three years. Taylor has been working in the live sound arena around the Atlanta area for 8 years. Notably, he has worked at Phillips Arena, the Georgia Dome, Gwinnett Arena, Turner Field, Terminal West, and The Fox Theater. He holds a Bachelor’s Degree in Socio-Cultural Anthropology from the University of Michigan and a Certificate Degree in Music Production from Atlanta Institute of Music and Media. Taylor enjoys mixing for clients as well as helping design and build studio spaces. He also builds custom gaming computers in his spare time. 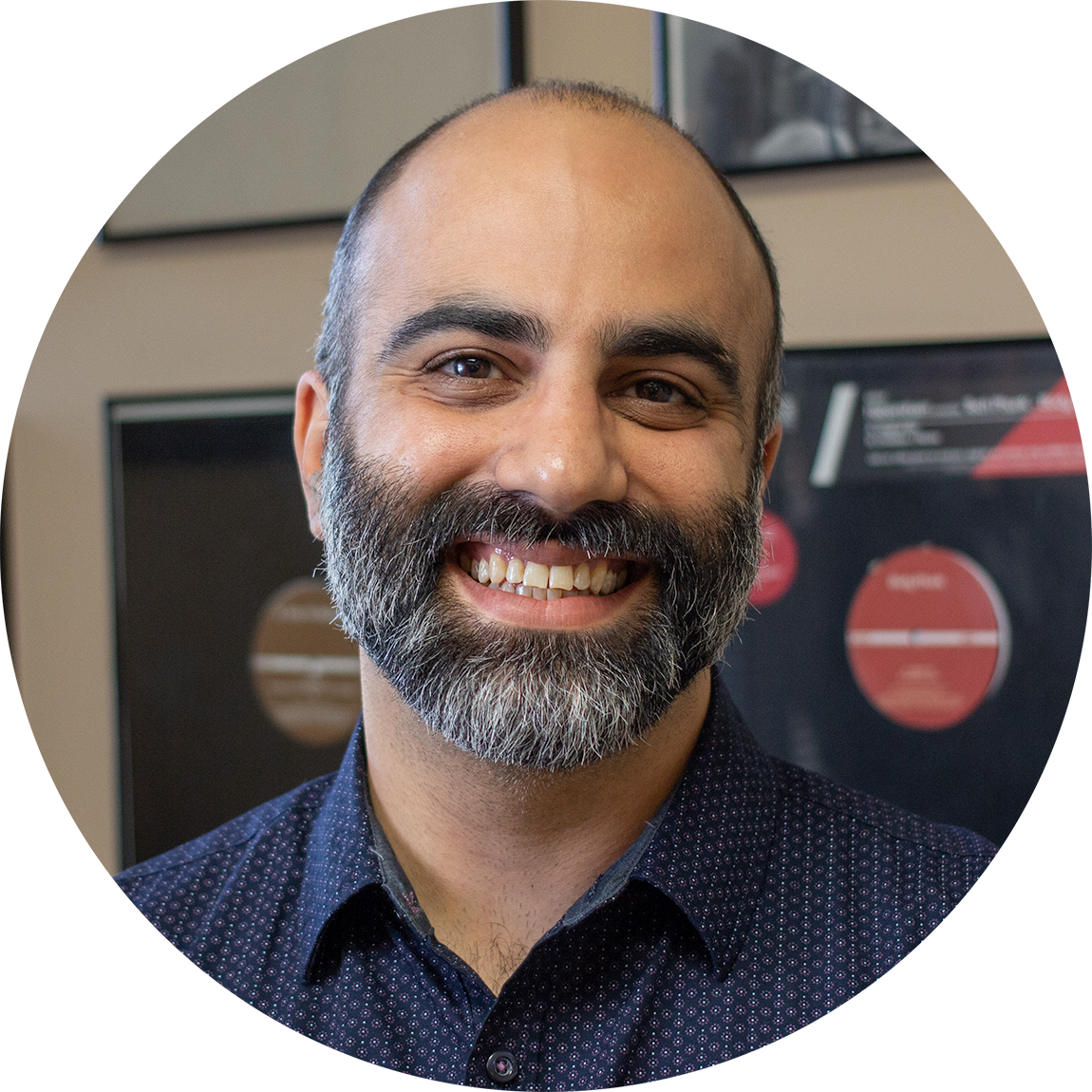 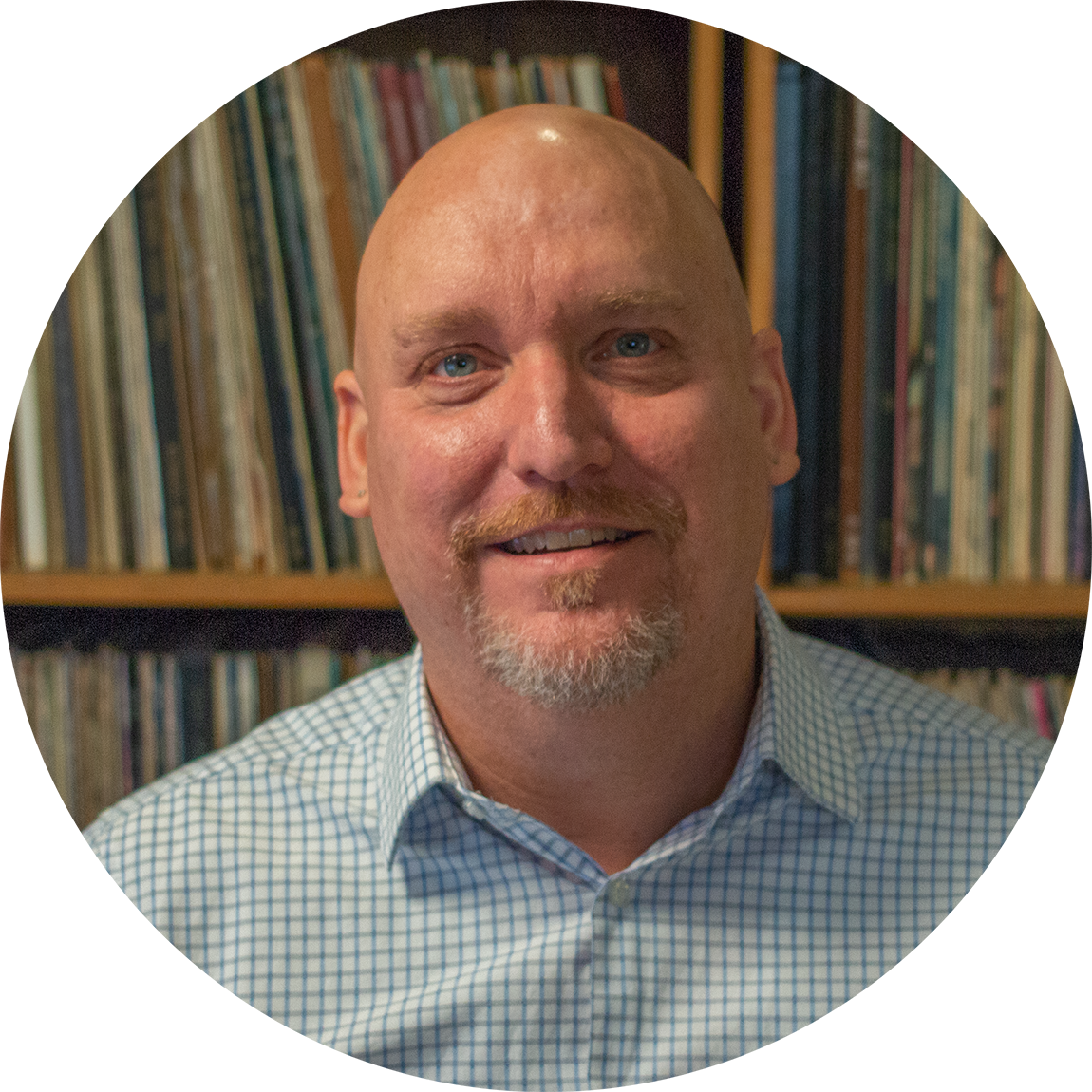 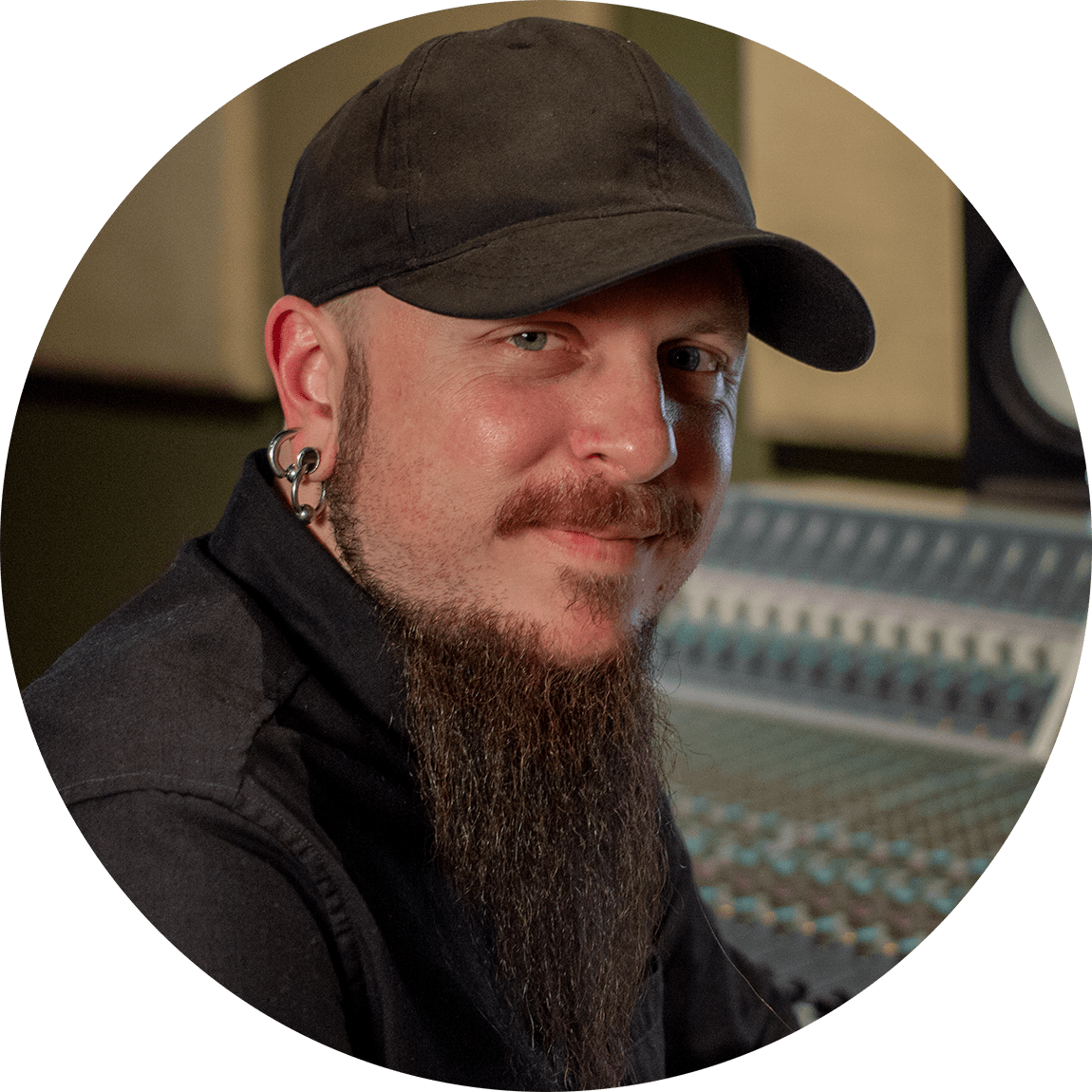 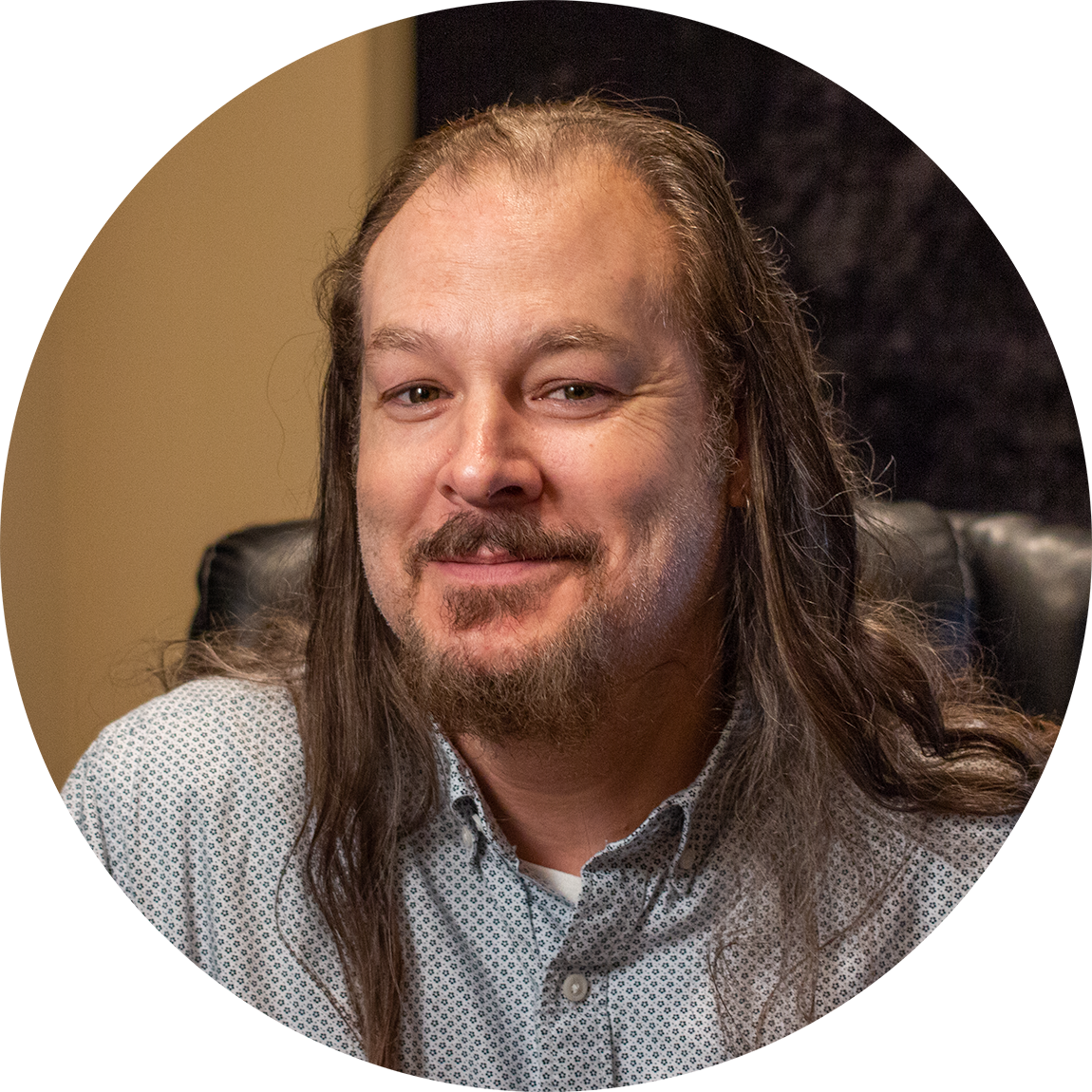 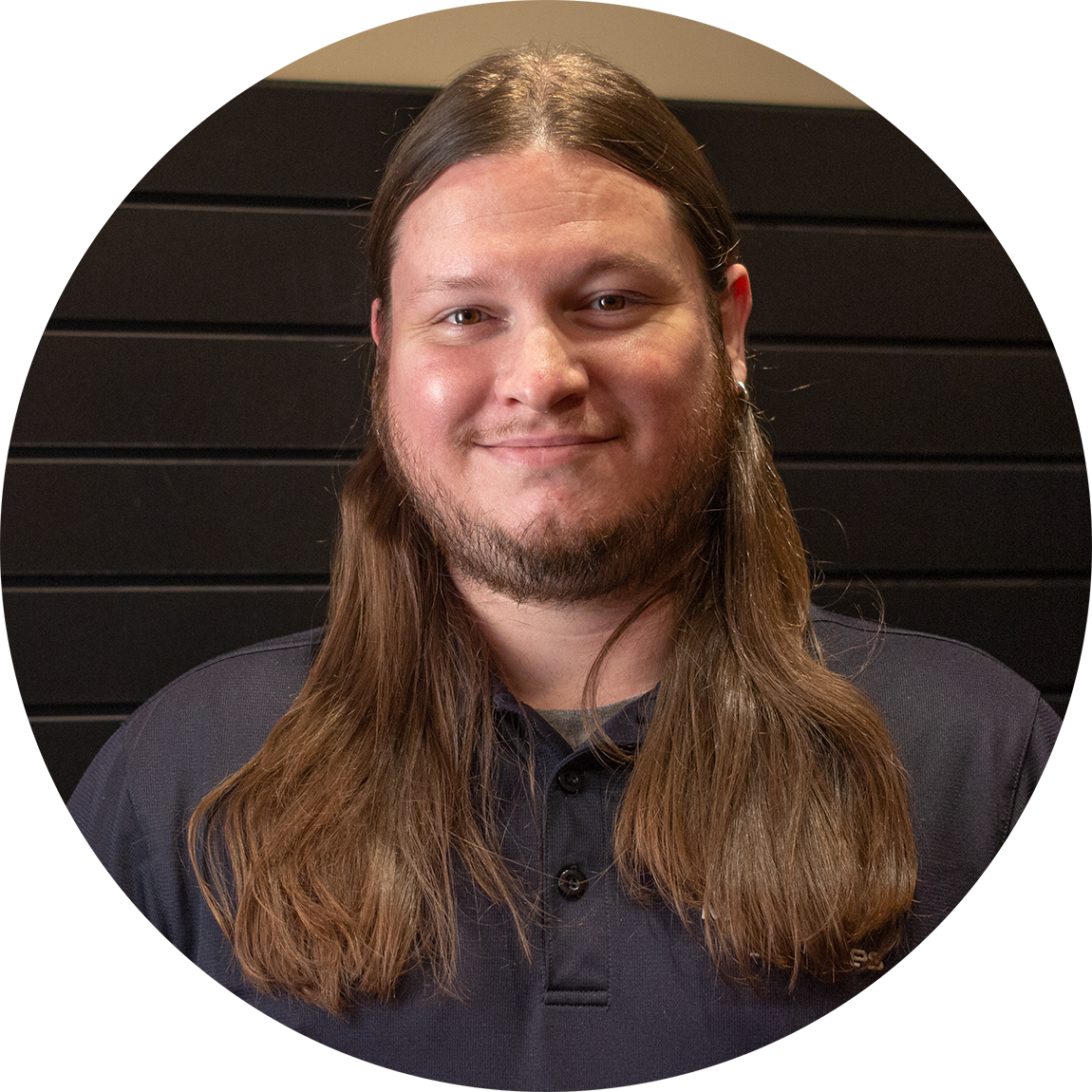 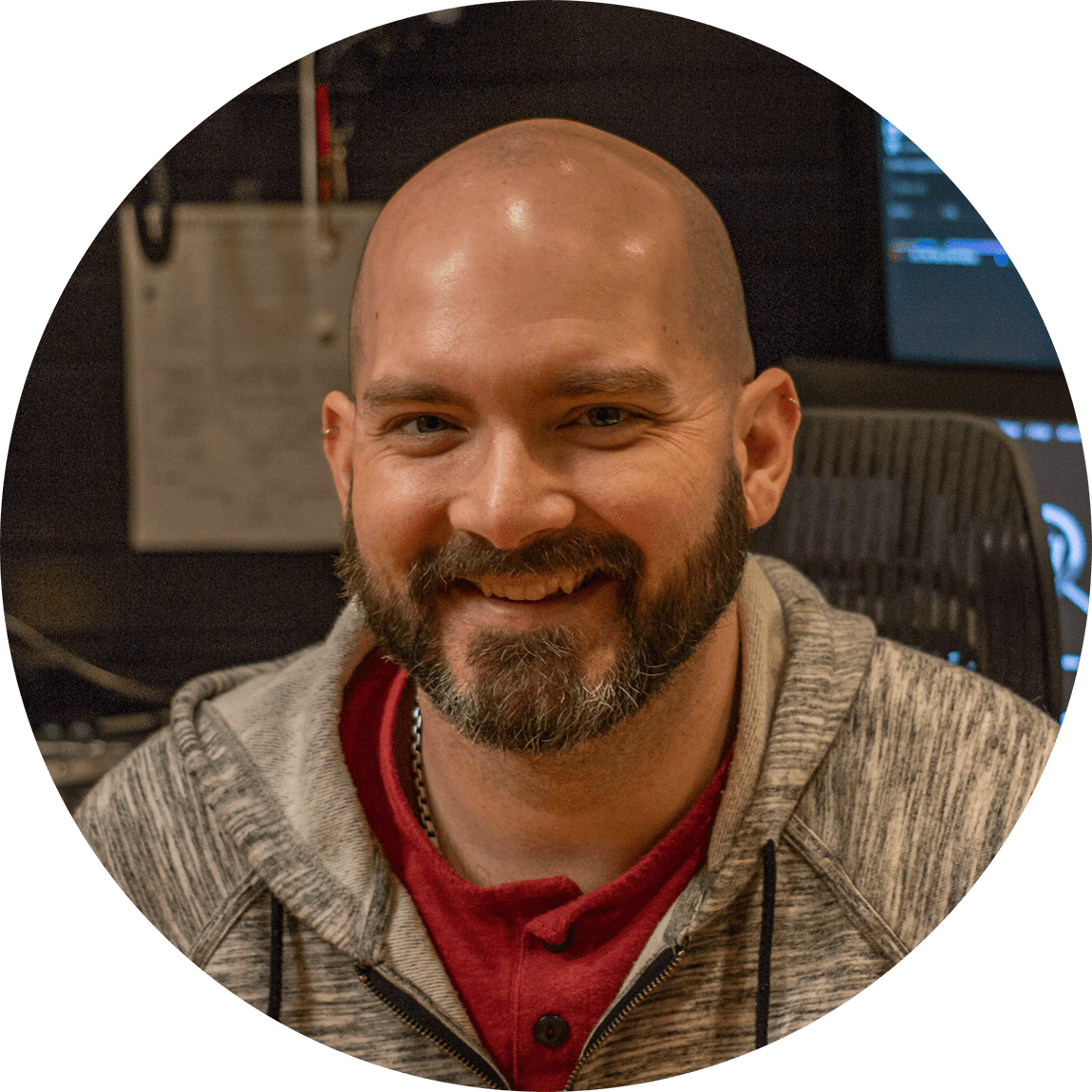 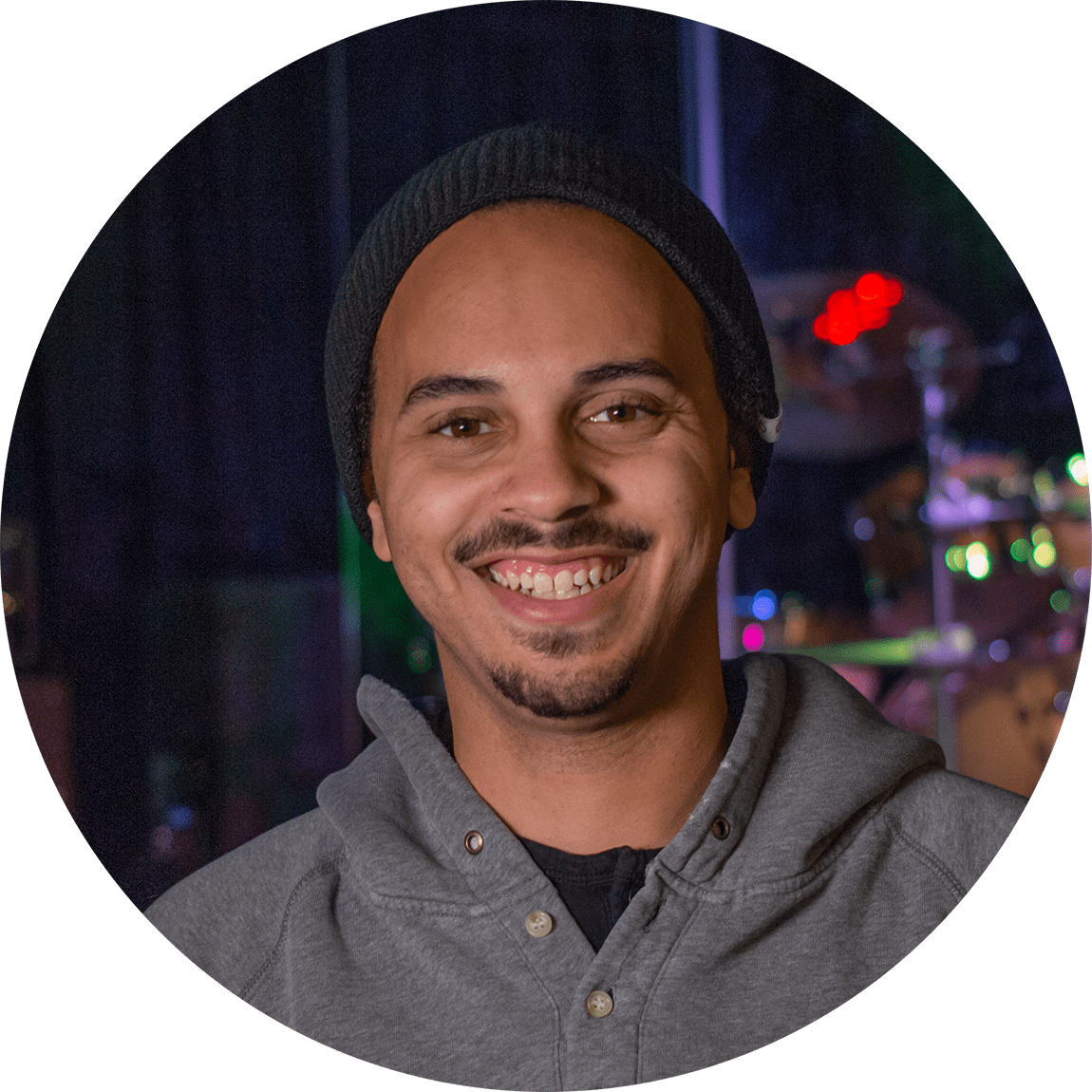 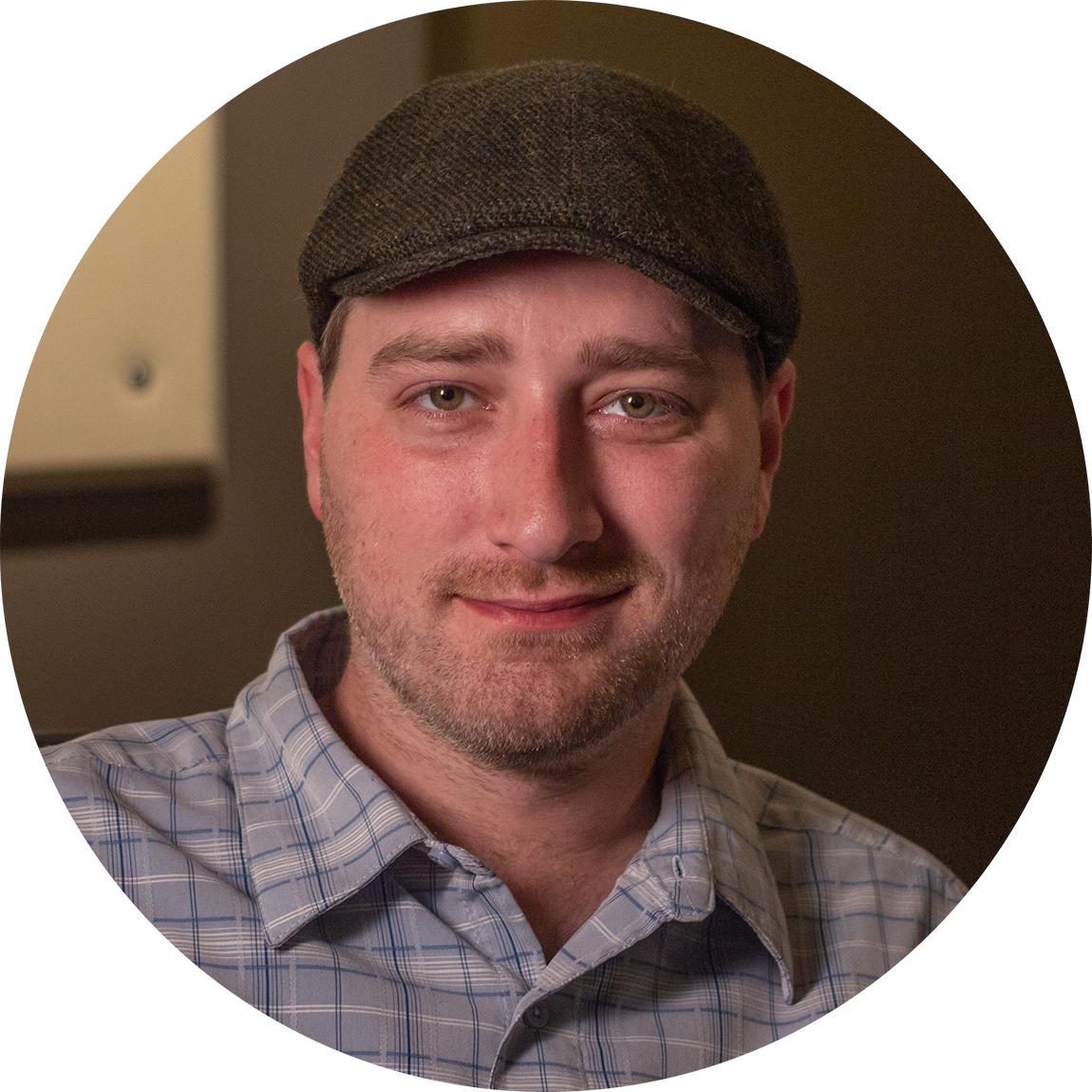 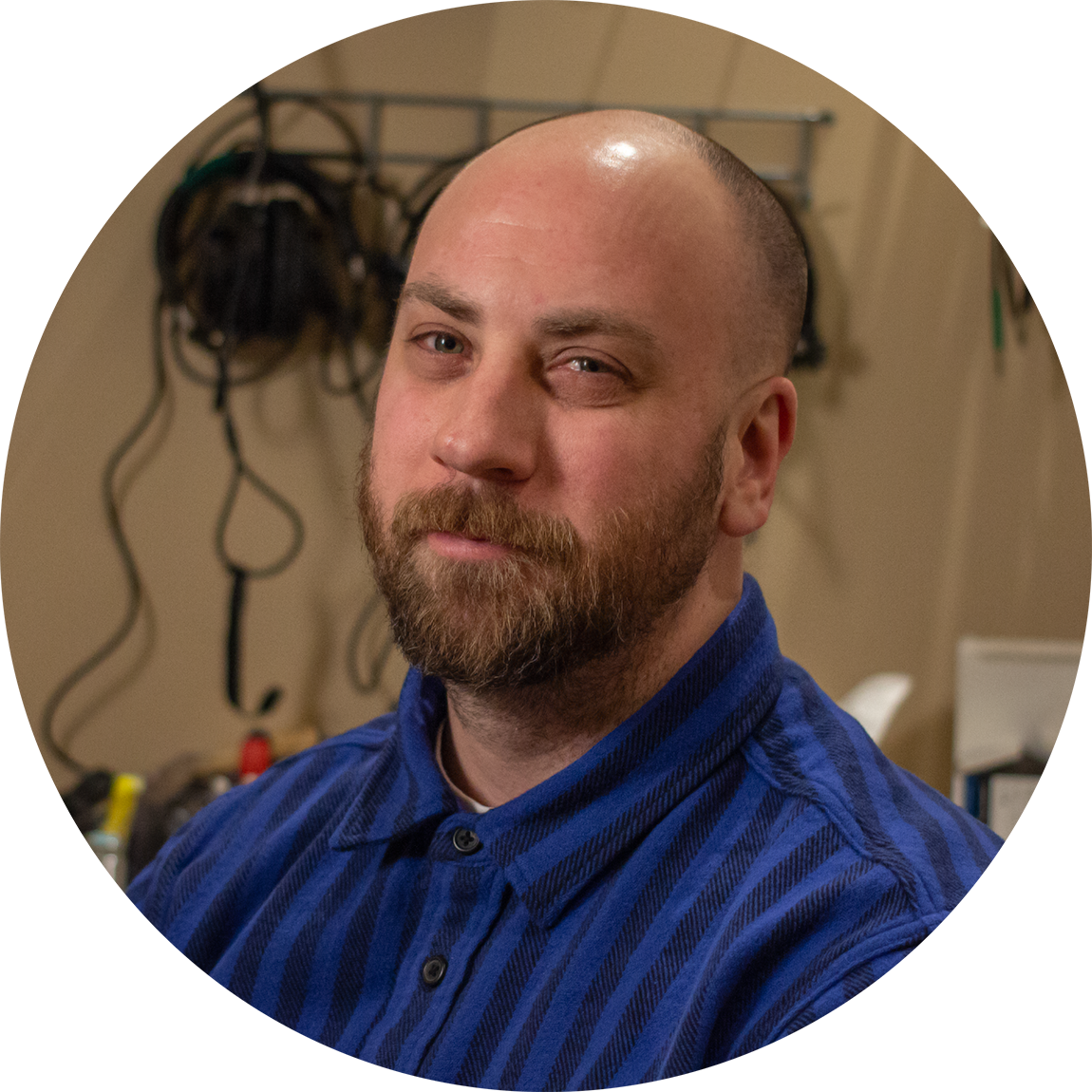 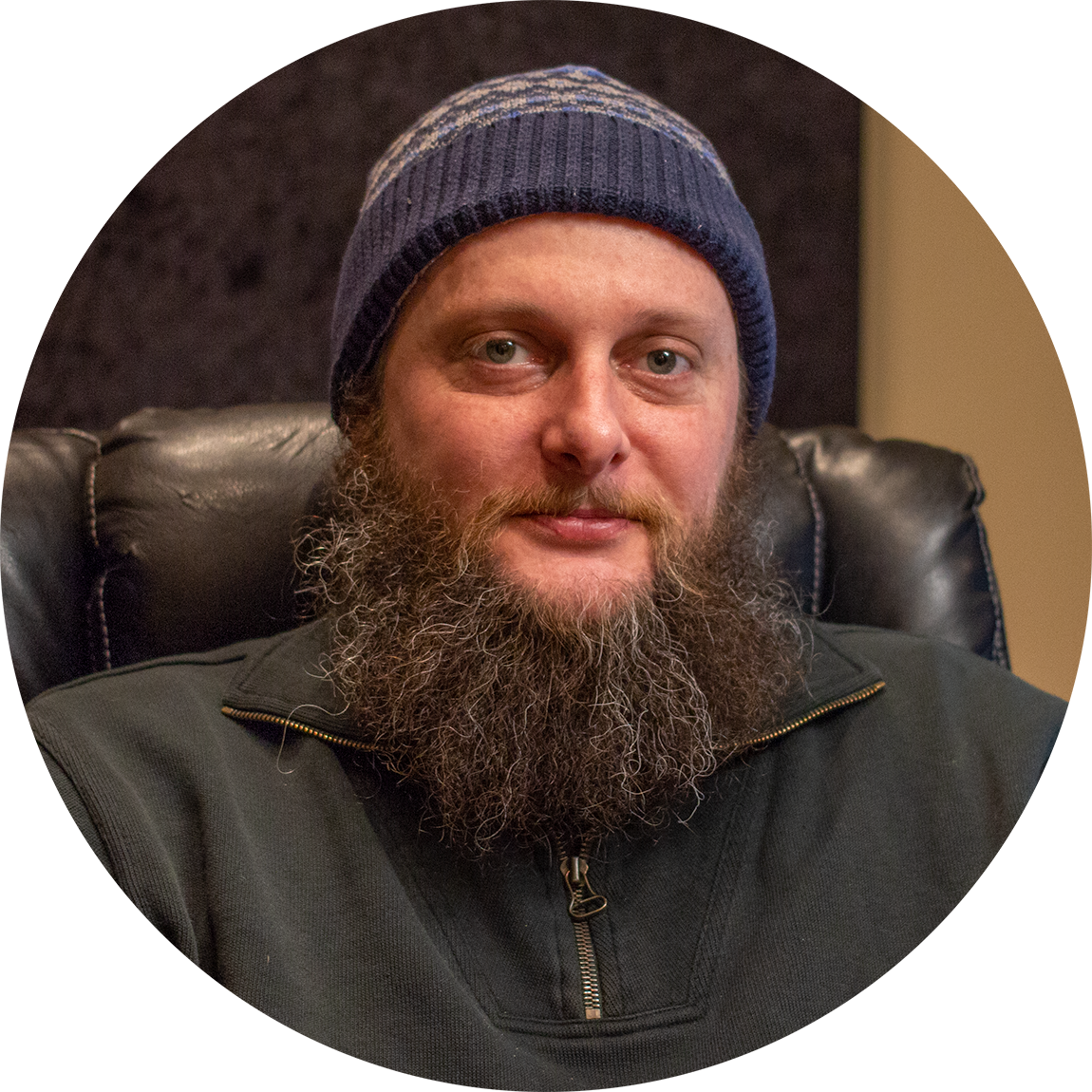 Battle of the Ages: Round 2