How iTunes Changed the Music Industry 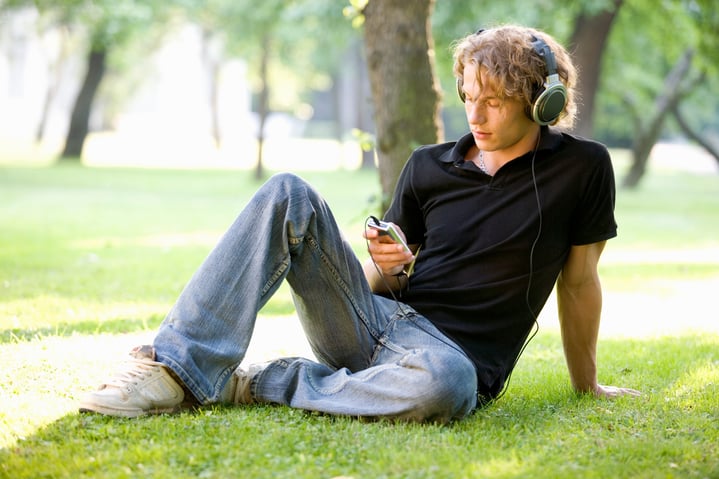 The Arrival of iTunes

iTunes was opened to the world on April 28, 2003, and the music industry was forever changed.

ITunes has redefined the way people purchase music and the way all digital media is consumed.

When the iTunes store was released, the consumer who was looking to get music off the internet had very limited options. Napster did exist but was distributing its content illegally. Rhapsody existed, but you paid a fee on top of your subscription to download music and listen to it offline.

Apple had to get the approval of the major record companies such as Sony, EMI, BMG, Warner Music, and Universal.

They were able to negotiate deals with these record companies creating a one-stop-shop for anyone who is looking to purchase a digital copy of a single song, as opposed to buying the entire album.

The masses loved this idea and immediately embraced it. Buying a single for only $0.99 was much more popular than purchasing an entire CD for a larger sum.

The low cost of buying a single song for $0.99 and a whole album for $10, meant the consumer was paying comparatively less than before. The digital aspect also allowed for buyer flexibility, it could be played on a portable device or played on a computer at home.

iTunes turned the world into focusing on cheap singles, allowing the consumer to only get the songs they wanted.

Consumers now had the ability to instantaneously buy a single, which made artists begin to focus on creating hit singles as opposed to making full albums. This made for the end of the album era.

The singles trend caught on and songwriters were now composing one-hit wonders.

Retail outlets catering to music began to die out completely and many big labels were being eliminated as middlemen because singers were producing and selling their music by themselves. 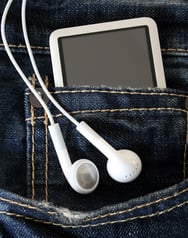 he distribution of music. It used to be difficult for artists to distribute their music without being licensed by a big record
company.

Now, anyone can use iTunes, including the smaller record companies that may not have been able to distribute their music before.

New technology is constantly nudging the old one out, paving the way, and changing the rules of the game.

iTunes today is beginning to get some competition by streaming services. Consumers can now spend a minimal amount each month for the ability to listen to any song they want on any device without having to purchase each song individually.

Even with the competition, iTunes is still thriving.

How AIMM Can Help You "Make It" in The Music Industry

If you are looking to make it in the ever-changing music industry, The Atlanta Institute of Music and Media is where you want to be.

AIMM is a nationally accredited music school for students looking to improve their musical and technical talents.

AIMM sets the industry standard by providing the technical and applied learning skills needed to equip students with the knowledge and tools to prepare them for successful careers.

If you would like more information about our World-Renowned Music School in Atlanta, Georgia, click on the link below now! 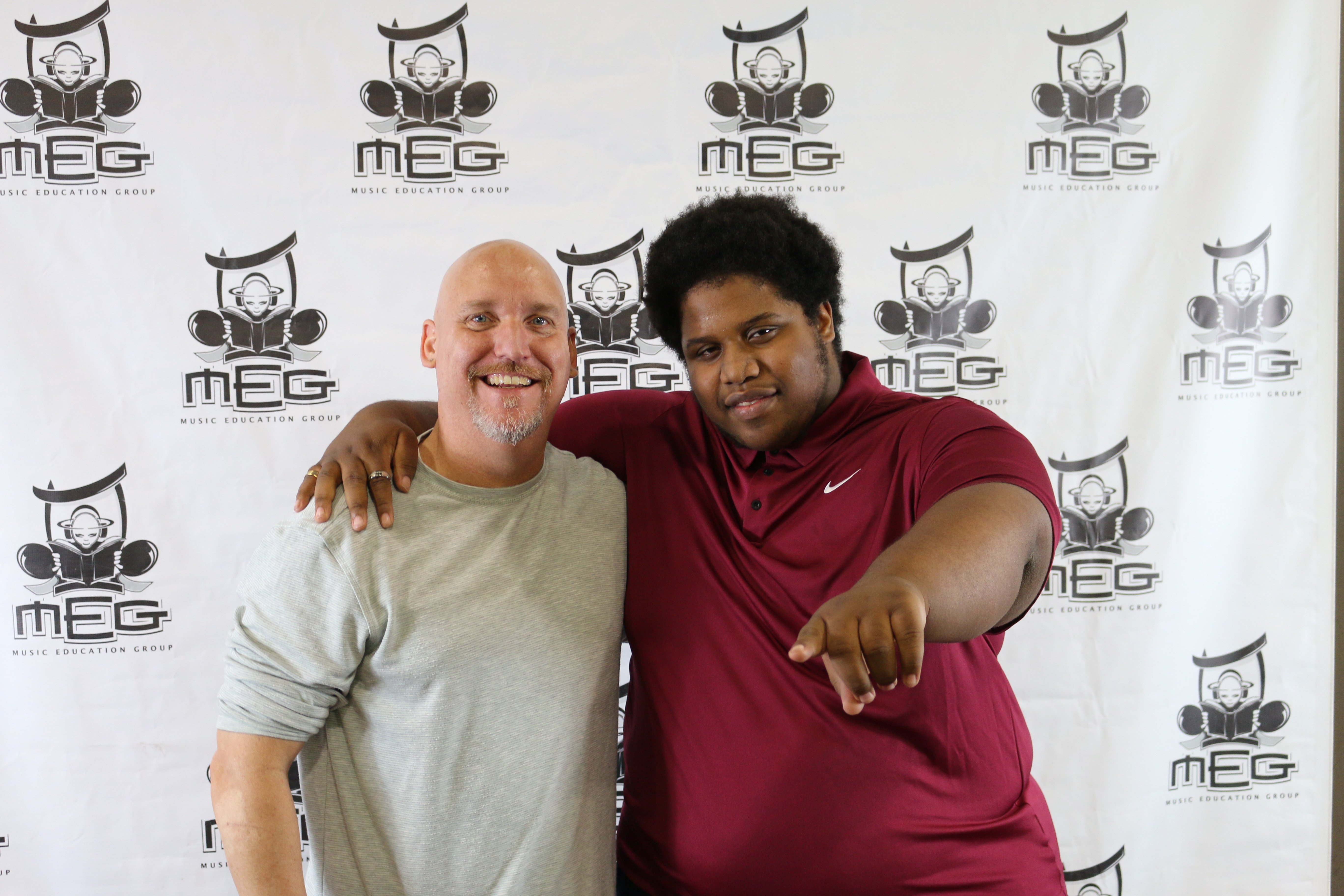