There are many famous and successful drummers in the music industry, but these ten listed below really were some of the greatest.

Let's discuss some of the wealthiest drummers we have had the pleasure of listening to over the years.

The Richest Drummers of All Time

A common theme between all of these rich and famous musicians are that most of them play more than just the drums.

They either play drums and guitar or also do a little singing or backup vocals. It is important to be diverse and well-rounded in the music industry; it can help you land better gigs and be more successful.

One thing that separates every YouTube and local music scene drummer from the pros is a degree from an accredited music college. Learn the best drum grooves, increase your drumming speed, and meet countless music industry connections.

As an AVID Pro Tools training partner, you'll learn valuable music production techniques, such as recording, mixing, and mastering like the pros, in addition to mastering percussion.

Want to be sure AIMM is a good fit for your drumming career goals?

Click the button below for a Free Online Intro Course with AIMM. It's completely free and allows you to get a taste of how AIMM can benefit your drumming career.

Alternatives to Signing a Record Deal and Getting Your Music Found

5 Steps to Becoming a Famous Singer 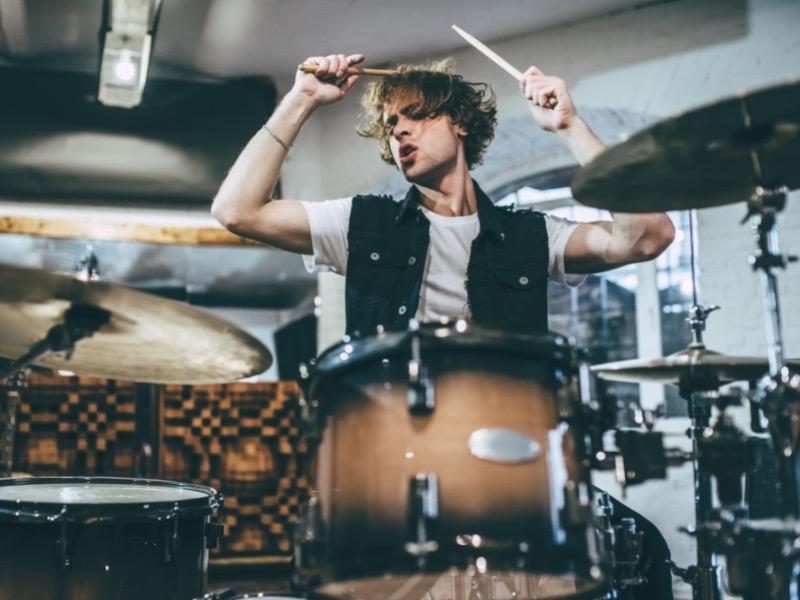 How to Become a Better Drummer | 8 Top Drumming Tips 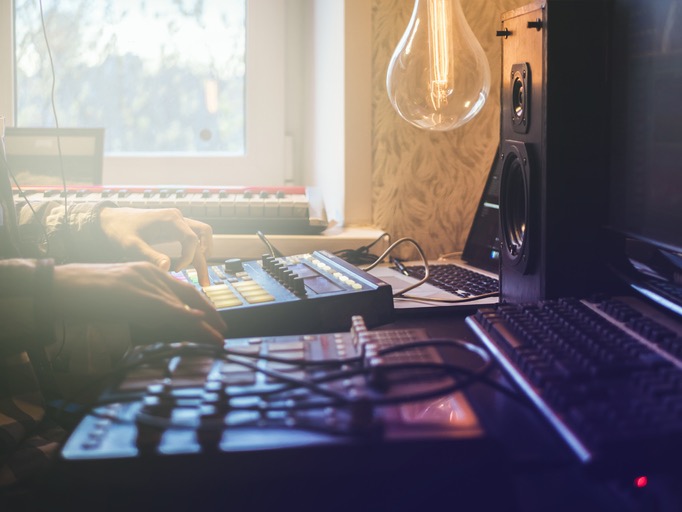 5 Tips on Getting Bigger Sounding Drums in Your Mix