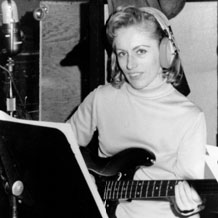 Everyone can name a few of the most famous bassists in history off the top of their head, but the five exquisite bass guitar players I am focusing on today are some of the best that you have probably never heard of.

These five individuals were mostly session bassists that played on tracks behind the scenes during studio recordings.

But don't let their lack of notoriety fool you.

Despite not wanting the lifestyle of fame and the spotlight, these artists were extremely prominent within the industry because of their sheer talent on the bass.

Their studio talents were very well known and highly demanded by producers in the music industry.

These five individuals were usually better than the famous artists themselves and could give any rock and roll bassist a run for their money.

5 of the Greatest Unknown Bass Players of All Time 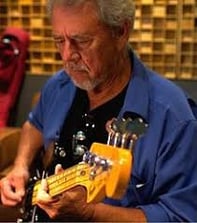 Joe Osborn was born on August 28th, 1937. He is one of the greatest session musicians of his time and has contributed to many albums in Los Angeles and Nashville throughout his impressive career.

Joe Osborn has contributed to many famous tracks by artists and bands like;

Osborn was not needy, in fact, in an interview, he confessed to really only playing one bass his whole career. He received a Fender Jazz Bass in ’61 when they were departing on their world tour, and he just played that for the rest of his career.

"The song will tell you what to play if you listen." -Osborn

This quote is apparently one of Osborn's most repeated lessons to young and ambitious bassists.

After returning to Nashville to finish out his career, he finally settled in Louisiana where he remains to this day living a semi-retired life working on projects as he chooses.

James Jamerson born in January 1936 was an extremely talented session bassist that spent most of his career seeking the recognition he deserved. He was behind the majority of the classic Motown Music of the 60’s that is still well known today. 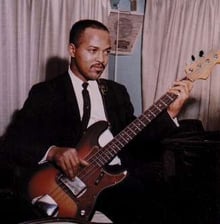 Unfortunately, James Jamerson was the uncredited session bassist on most of Motown Records’ recording in the 60’s, according to Paste Magazine.

As a session musician, he played on 30 Billboard #1 hits, as well as over 70 R&B #1 hits, more than any other bass player in both categories.

He finally gets the recognition he deserved and is now regarded as one of the most influential bass players in modern music history.

Although this quote was not actually from Jamerson himself, I thought it was a wonderful representation of his talent and influence.

“Music has always been in my family, but it was mainly keyboards. I learned to play classical piano, but when I first heard the amazing bass guitar of James Jamerson, who played on all the big Motown hits of the '60s and '70s, I knew bass guitar was my instrument.” -Suzi Quatro

Sadly, in 1983 the world lost one of the greatest bassists to illness. The combination of cirrhosis of the liver, heart failure, and pneumonia eventually killed Jamerson, but his legacy lives on.

Donald “Duck” Dunn accomplished so much is his career it is difficult to sum it up. 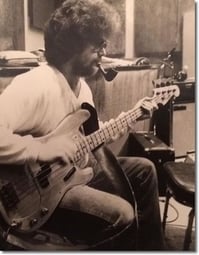 Born in Memphis, Tennessee in 1941, Dunn didn’t start playing bass until he was 16 years old. He actually tried guitar first but it had too many strings, plus best friend Steve Cropper played guitar so that position was already filled.

In high school, Dunn formed his first band with friend, Cropper. They called themselves the Royal Spades. They later transformed into the Mar-Keys who made it big with his “Last Night.”

Cropper eventually left the band becoming a full-time session musician and Dunn was not far behind him.

The two became part of Booker T’s MG’s, and the duo spent most of their career there.

Eventually, they were inducted into the Rock and Roll Hall of Fame with this band.

Donald “Duck” Dunn may be the most prominent bassist on this list and has worked with an abundance of notable musicians, just a few include:

He referred to himself and lifelong friend and band member, Steve Cropper, as a married couple. He said he could just look at him and know what he would order for dinner.

He also said that because of this closeness that when they played together, they would both instinctively know where the other was going with something.

“We had a band powerful enough to turn goat piss into gasoline.” –Donald “Duck” Dunn The Blues Brothers

Unfortunately, Dunn passed away in 2012 when he was on tour in Tokyo. During this series of performances, he was found to have died in his sleep. 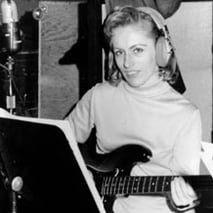 She got her start as a session musician and played bass on some of the most well known and iconic music today.

Since then, she has played with some of the worlds most prolific artists and made a name for herself within the industry.

Kaye has thought to have played on over ten thousand records over the course of her long and successful career, but some of the most notable contributions include:

Carol Kaye knew her worth. She demanded twice the pay of union scale, and she got it.

"Jazz musicians invented rock lines. We could cut rock & roll real fast. We invented lines every night. Rockers weren’t good enough to play their own music. They had poor technique, and the sound and feeling were wrong. They were stars, not musicians." -Kaye (LA Weekly)

"Stardom is created and it can be taken away. You don’t need to be a star. You only need to capture the imagination. Being a musician means they can never take that away, and good musicians were always respected." -Kaye (LA Weekly)

According to an article from LA Weekly, Carol Kaye strayed away from being a session musician many years ago. She has since lived a more relaxing life in her Antelope Valley home teaching bass lessons. She has written over 50 instructional books and offers lessons via Skype.

Michael Watt was born in December 1957. 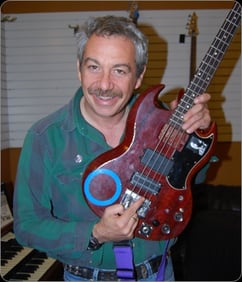 He is not just an American bassist, but also a vocalist and song writer!

His long and successful career has consisted of founding bands, working with famous musicians, and even being featured in an episode of Space Ghost Coast to Coast on Cartoon Network.

He is most well know for founding the following bands;

In addition to playing in those groups for most of his career, he as also worked with some of these famous artists:

Watt got introduced to playing Bass when his best friend Boon’s mother decided they were going to start a band. She came up with this idea to keep them off the “sketchy streets of Pedro.”

“The bass has got some righteous karma and politics—you look good making other cats look good, and the more notes you play, the littler you get. It’s an eternal struggle for the right notes. Which I think should never be solved.” –Mike Watt

Mike Watt's dedication to the musical experience has kept him working on new and inventive musical projects even in his later years. He doesn't seem like the type to take on retirement, so I think there is more to come from Mike Watt and his collaborators.

Whether you want to be playing the bass guitar front and center in a famous rock band with thousands of people screaming your name every night, or live a quieter life as a studio musician that plays behind the scenes for some of today's most famous artists, I think this list more than proves that you can be equally successful and appreciated no matter which path you choose.

If you want to become a professional bass guitar player, the Atlanta Institute of Music and Media can help you achieve your goal. Learn the best right hand techniques, maximize your bass skills, and more.

Click on the button below now to get more information about our accredited Bass Guitar Program today.

15 Best Bass Guitarists of All Time 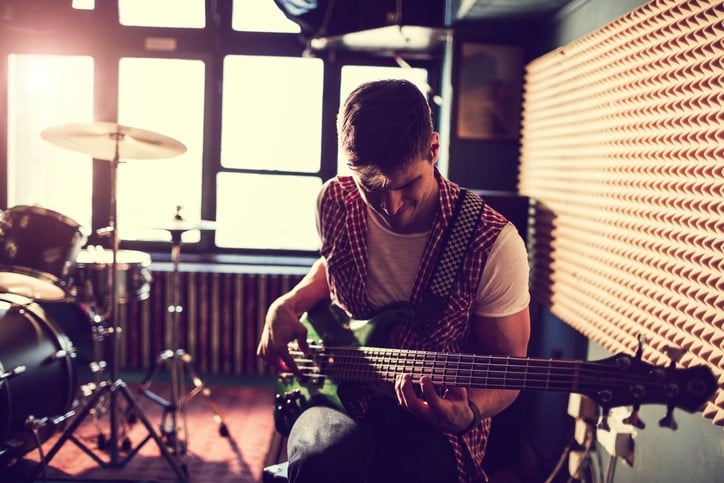 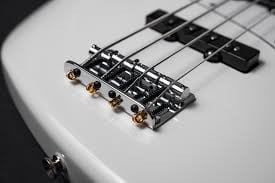 Fretted vs. Fretless Bass Guitar - What Are The Pros And Cons