The 2000s offered a variety of music style and riffs.

With the addition of Nu Metal, Alternative metal, evolving alternative rock, and pop punk, the list reaches genre as far and wide as your own personal music library.

With 2000 now being almost two decades in the past, some of these riffs will tug at the nostalgia strings and bring you back to simpler times of fat computer monitors and pre-camera cell phones.

Let's dive right into these riffs that helped define the 2000s.

Each riff is ordered by release date chronologically.

Due to the success of their album The Sickness, Disturbed took the early 2000s by storm.

With the assistance of Draiman's "Ohh-wah-ah-ah-ah" vocals, Donegan's riff drives this popular song that spread to music listeners of all genres. It set the tone for the turn of the century and is still wildly popular today.

Bellamy's wailing riff in Baby drives the song into arguably one of the top riffs of the decade.

Total Guitar even conducted a survey in their magazine, and Muse's Plug in Baby beat out all competition and was voted best riff of the 21st century.

Album: All Killer No Filler

Blending rap and punk-rock, Sum 41's launched into mainstream success with their album All Killer No Filler.

Daksh riff starts the song alone before the whole band joins in and makes you want to jump around and cause havoc. Fat Lip made it to the 1 spot on the US Billboards Modern Rock Tracks, and the album went platinum.

Album: By the Way

Can't Stop's intro builds for the about the first 20-25 seconds until Frusciante's bumping riff comes in and sets the rhythm for Keidis sharp vocals.

Artist: Queens of the Stone Age

Album: Songs for the Deaf

Homme's punchy-staccato riff in No One Knows pops immediately and delivers a robust and memorable song.

While initially flying under the radar, No One Knows off of Songs for the Deaf pushed them into the mainstream. The assistance of Dave Grohl on drums certainly didn't hurt the song's chance of achieving success.

Rage Against the Machine guitarist, Tom Morello, helped create the band Audioslave and provided a tasty riff for Cochise.

With the main riff coming in around the one minute mark, Morello's heavy riff offers the perfect tone for their homage to the Native American Apache chief. Cochise was nominated for Best Single at the 2003 Metal Hammer Golden God Awards.

When it comes to "memorable 2000 riffs," all others tend to bow to White Stripe's Seven Nation Army.

White's riff has that low tone that confuses listeners into thinking it is coming from a bass when, in fact, it is a semi-acoustic guitar run through a whammy pedal. It has even seeped into the sports world, as crowds at European football games chant the riff in unison.

The iconic song and riff even catapulted the White Stripes to a Grammy for Best Rock Song.

The Australian band's signature song, Are You Gonna Be My Girl, was voted #1 in Triple J's Hottest 100.

Percussion and bass start this tune, but then Muncey comes in strong with the riff that makes you want to get out of your seat and start dancing around. Popular and catchy, Are You Gonna Be My Girl has withstood the test of time.

Keuining's song-long riff pops right at the beginning of the song. It sets the tone and literally continues the length of the song. Mixed with Flower's 80s style throw-back vocals, the melody and rhythm flows flawless and has the crowd crying, "I NEVER."

Written in the key of D-flat major, Mr. Brightside was the Killer's first single and without a doubt their signature song.

Don't ever let anyone tell you that punk rock doesn't mix with politics.

Hinds creates a riff for Blood and Thunder that is as intense as the name of the song.

The track is from their second album, Leviathan, and features Neil Fallon as additional vocals. Hailing from Atlanta, Georgia, Mastodon blends heavy metal with unique southern roots that helped cement them as a top metal band during the decade.

Another #1 in Triple J's Hottest 100, Franz Ferdinand's Take Me Out has a super catchy riff that you can't get out of your head.

Artist: System of a Down

In protest of the Iraq war, System of a Down cleverly created B.Y.O.B (Bring Your Own Bomb).

With a quick tempo and various stop-and-start sections, B.Y.O.B incredibly unique. The blend of screaming and clean vocals along with guitar rhythms keeps your attention every second.

The opening melody of Beast and Harlot is arguably the most recognizable of any Avenged Sevenfold song. After the wailing, sinister intro the song drives into a lower, metal approach paired perfectly with M. Shadows high screech.

Along with the impressive riff, Avenged Sevenfold also adds a shredding solo between the first chorus and second verse. With songs like Beast and Harlot, it's no surprise City of Evil and Avenged Sevenfold became one of the most popular heavy metal bands of the decade.

A fun fact: The Dark Eternal Night is based on H.P. Lovecraft's short story, Nyarlathotep.

How does this list compare to your own? What songs did we forget about?

Let us know in the comments below, and if you are an ambitious and intermediate musician, consider elevating your existing talent at the Atlanta Institute of Music and Media.

We have an excellent guitar program that will help any guitar player reach their maximum potential and make some fantastic connections along the way. We even offer an Online Certificate in Music and Technology: Guitar Concentration, that means you can learn 100% from your own home.

But, wait; we know what you're thinking. A music degree or certificate is a major investment, correct?

You're right, that is why AIMM is offering a Free Online Intro Course. Get a taste of AIMM and discover how our music school can benefit your guitar career. Sign up (for free!) below.

If you liked this article, check out: 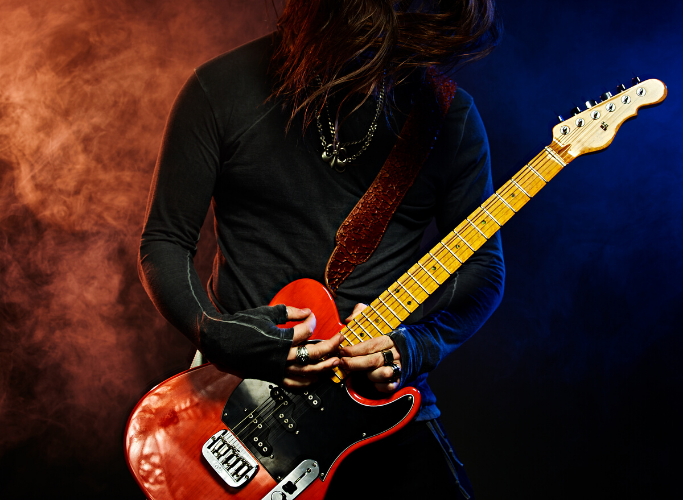 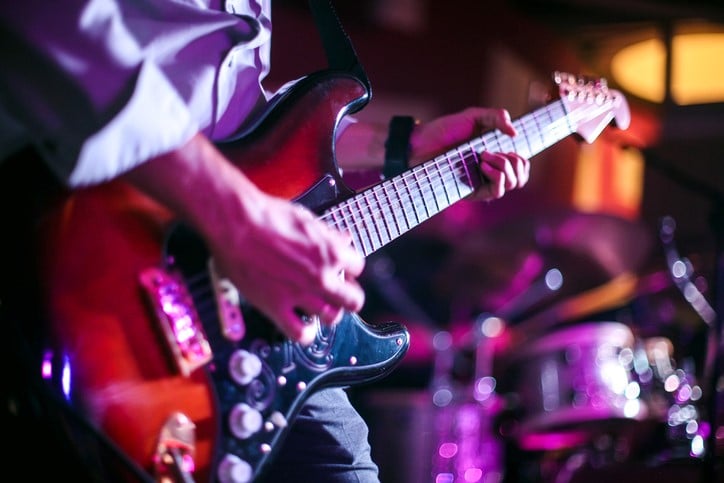 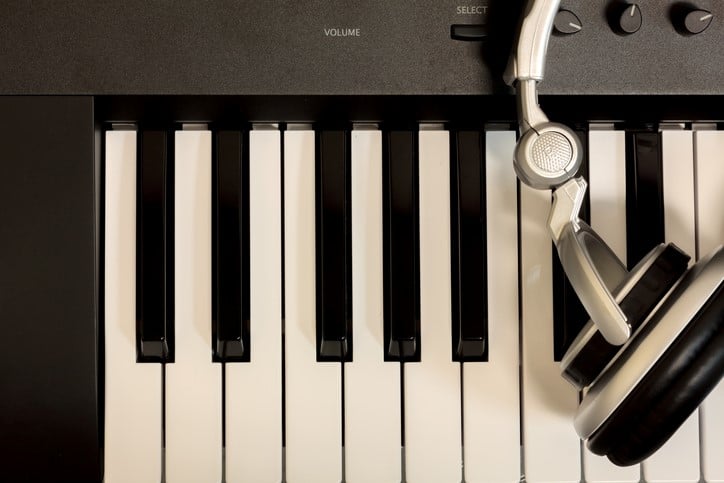 Top 5 Electronic Keyboard Brands | Which Should I Buy?