The Top 12 Greatest Guitarists of All Time Picking the ten greatest guitarists of all time is an impossible task. There are so many greats that limiting it down to ten makes it inevitable that someone will be left out. 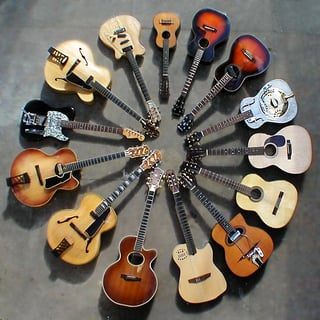 So, without further ado, in no particular order, here is the list of the top ten all-time greatest guitar players.

If you are interested in enhancing your guitar skills at an accredited music school in Georgia, then the Atlanta Institute of Music and Media is perfect for you! Call us today at 800-886-6874 or click on the link below for more information on our guitar program!

Think we left someone out? Leave us a comment below!

The 6 Best Social Media Sites For Musicians | Promote Your Music 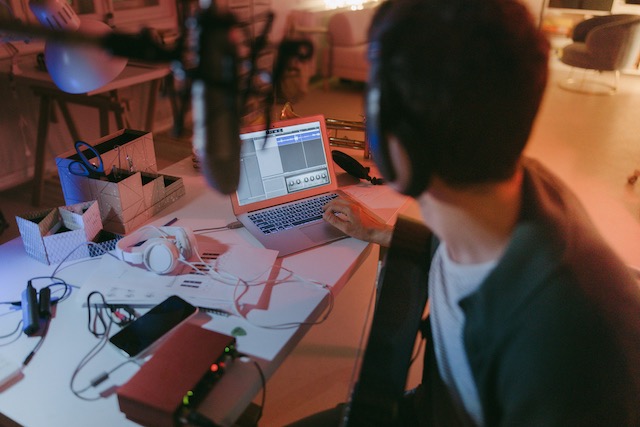 Do You Really Need the Best Equipment to Produce a Good Song? 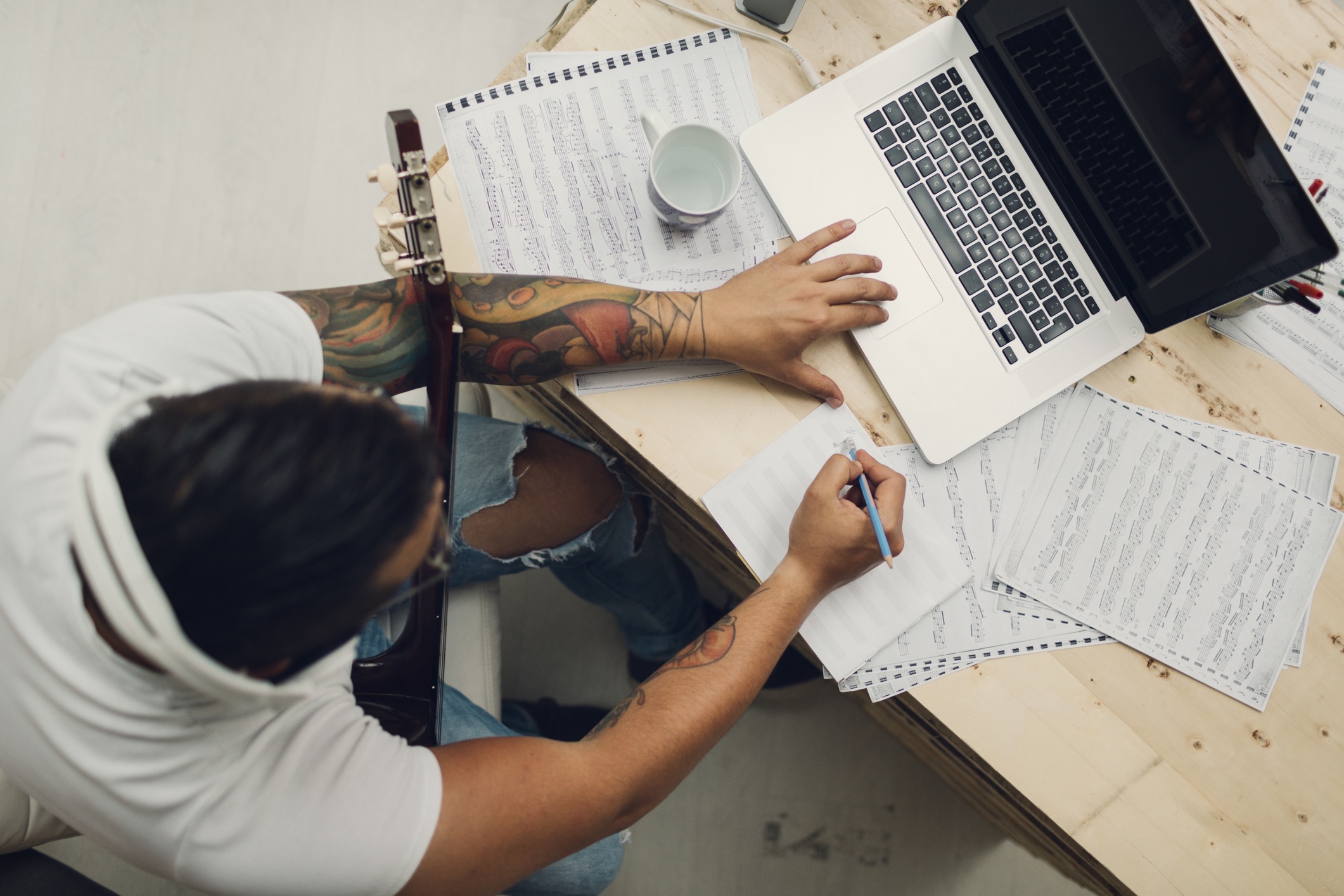